Digbeu is a historic signing for the Bullets, becoming the first player to sign with the club as part of the NBL’s Next Star program.

The 19-year-old from Spain has previously played professional basketball in Lithuania, where he kitted up for BC Prienai. As a junior, he was a member of FC Barcelona’s basketball academy.

Digbeu will be eager to impress this season with the Bullets, with the possibility of NBA basketball very much on the horizon for this exciting prospect. 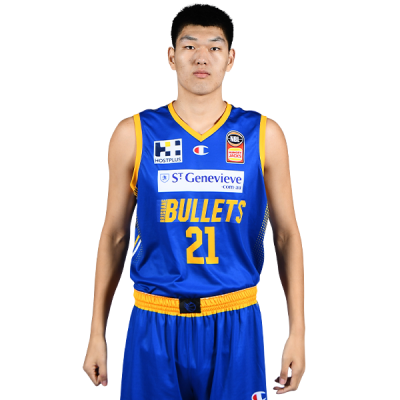 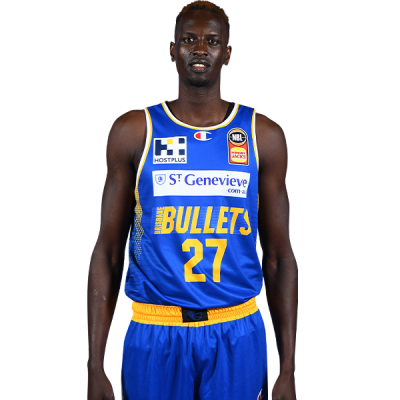 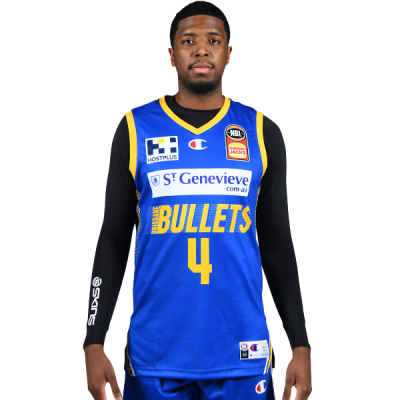 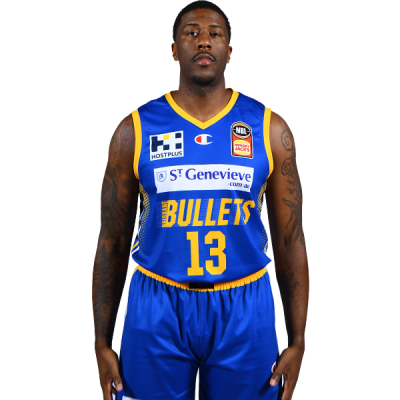 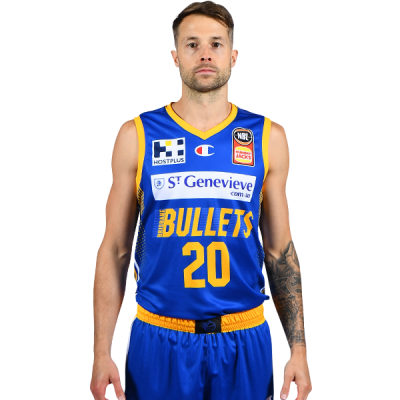 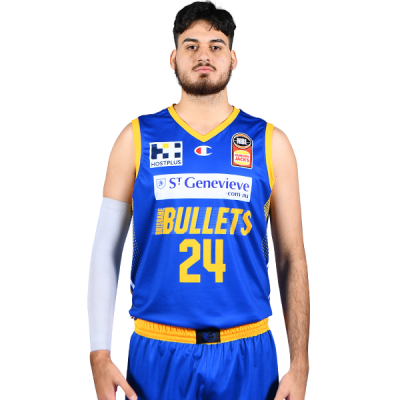