Deng Deng has made the move to Brisbane after playing for the Illawarra Hawks last year. Averaging 15-minutes a game, Deng proved himself to be a useful option for the Hawks when called upon, scoring 6.42 points a game.

The 29-year-old also has experience in the NBL with the Kings, having played a season with the Sydney-based outfit in 2018-2019. He also joined the New Zealand Breakers a few years ago but didn’t play a match.

The forward also has experience abroad, having played professionally in Finland and Poland. Deng also played for NBA G League side Texas Legends in the United States.

Deng Deng Heads Back To Illawarra

Deng Deng Heads Back To Illawarra

Wildcats too strong in second half for Hawks 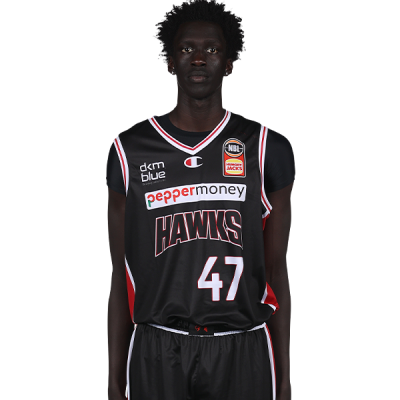 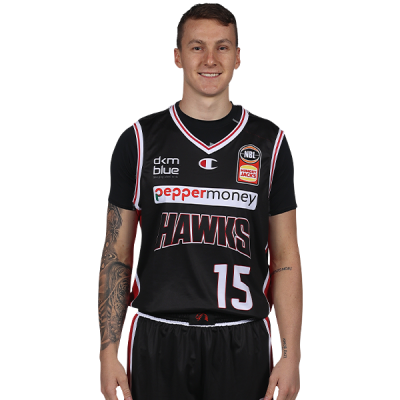 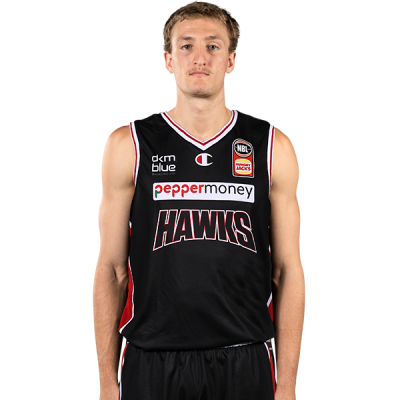 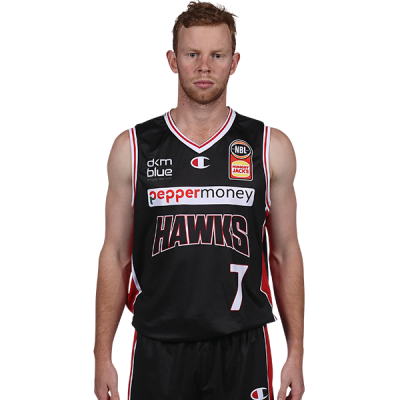 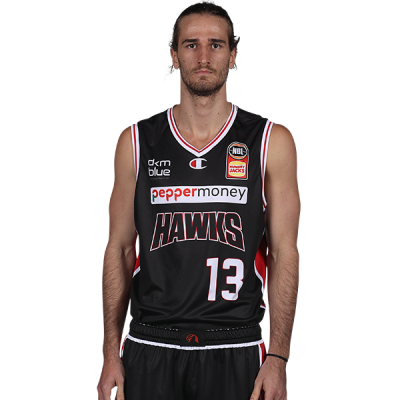 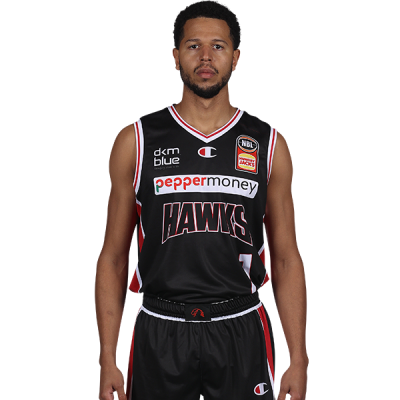 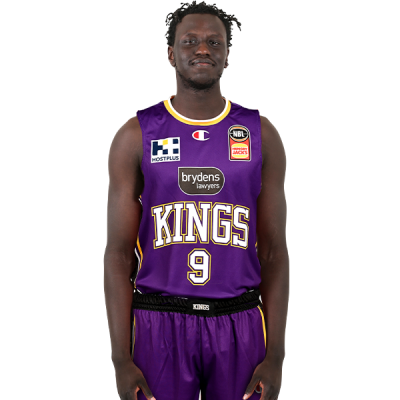