Local 19-year-old Zac Triplett has committed to Melbourne United on a long-term deal. Triplett will start his tenure at United as a Development Player.

The 198cm guard has represented Victoria on state teams at the Under-18 and Under-20 Australian National Championships, and has most recently been suiting up for the Portland Pilots in the NCAA’s West Coast Division 1 Conference.

Dean Vickerman said: “We’re really looking forward to having Zac at Melbourne United for a long period of time, so that we can help him develop into the player we think he can be.

“He has a lot of talent and shows a lot of promise. He has been already training with our group for an extended period of time, so to have him sign on officially is great.” 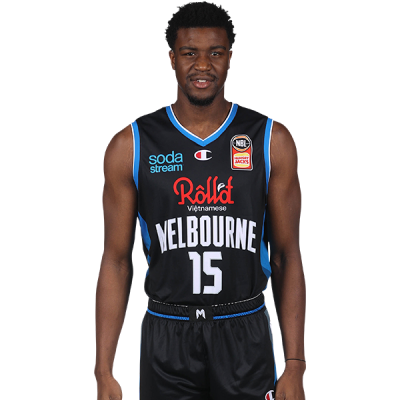 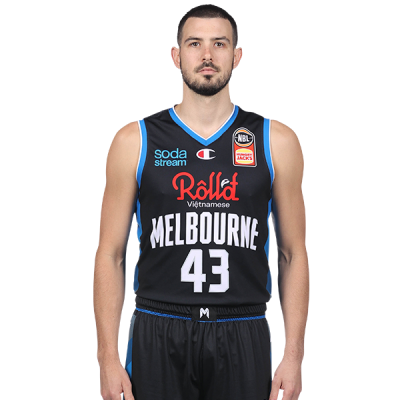 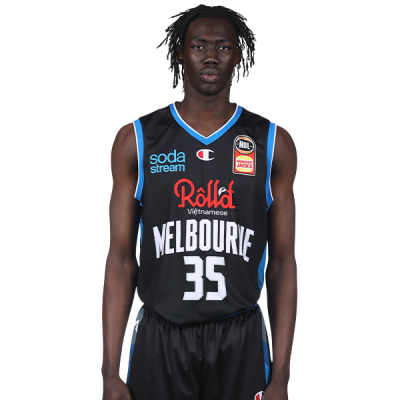 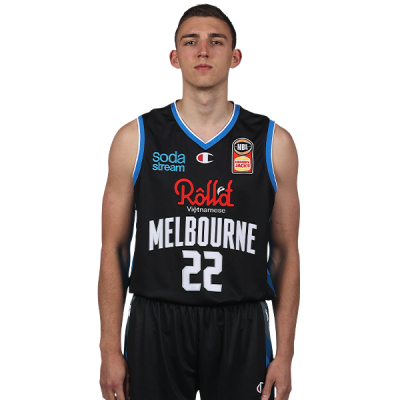 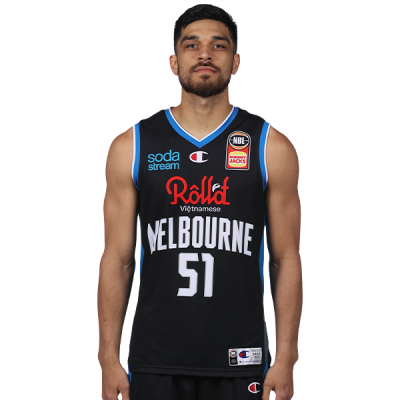