Originally from Tennessee, attended high school in Las Vegas before attending UNLV for one season (2016) where he was second in blocks and third in rebounding in the Mountain West Conference.

Was selected at pick 41 in the 2016 NBA draft by the Orlando Magic.

Has played for multiple G-League teams including South Bay Lakers where he was a teammate of Scott Machado.

Most recently won a championship with Nymburk in the Czech Republic’s National League where he averaged 9.2 points and 7.6 rebounds. 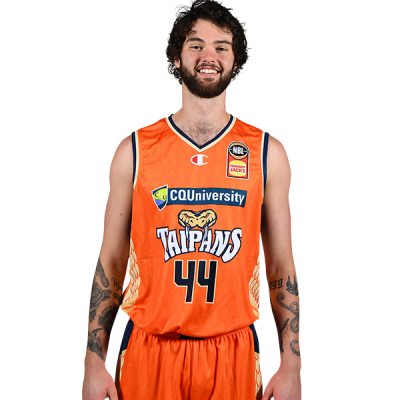 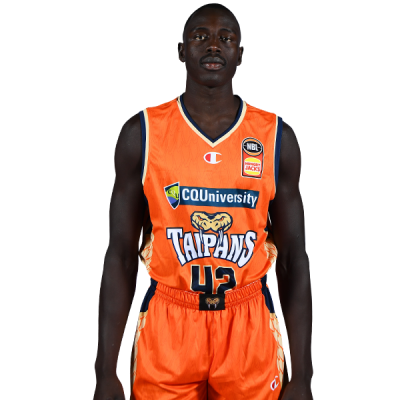 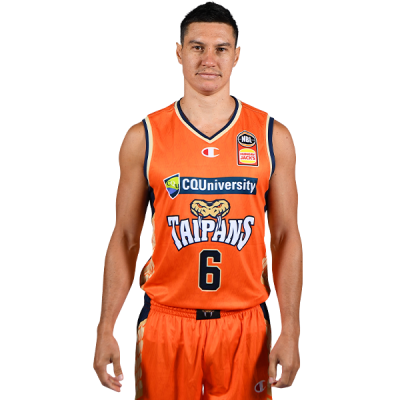 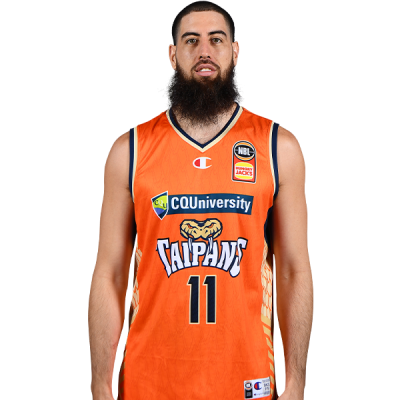 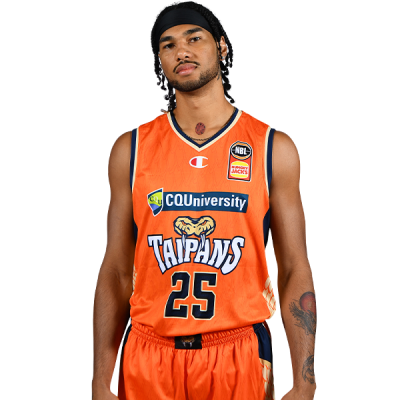 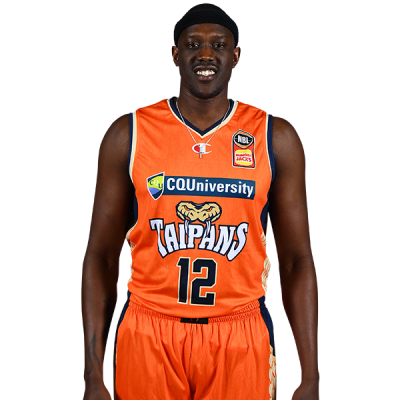 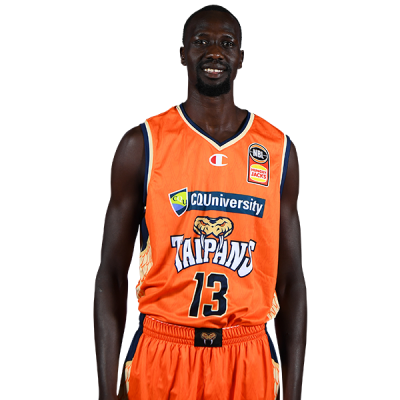 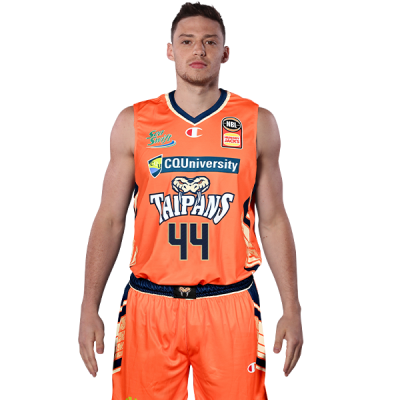 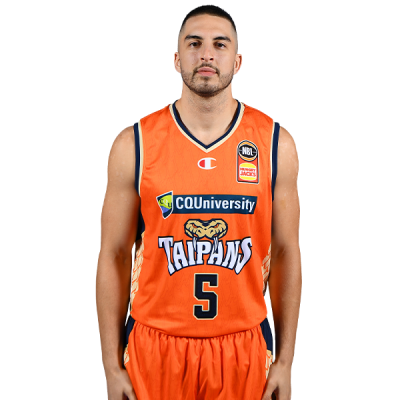 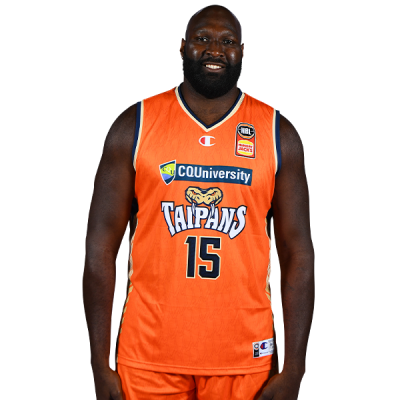 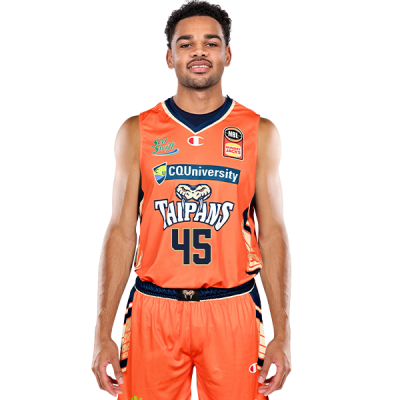 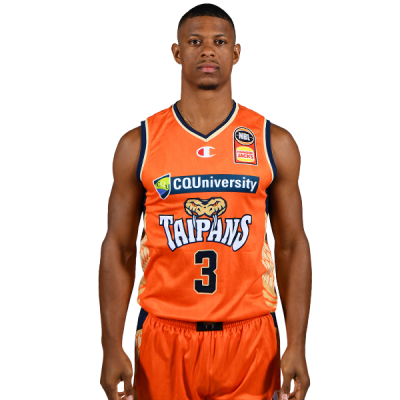 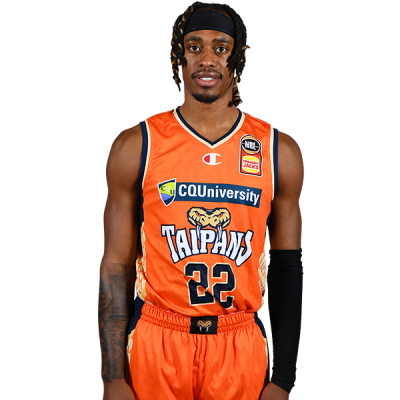