A Frankston junior who spent time at the AIS before attending Valparaiso University (2009-2013).

Played two years at Besiktas in Turkey before three seasons at Lokomotiv Kuban in Russia where he was All-Eurocup first team in 2018.

Represented Australia at the 2014 World Cup and 2016 Olympic Games.

Debuted with the Phoenix in round nine last season and played 19 games averaging 7.0 points.

Stability and Health: Ryan Broekhoff Re-Focuses Ahead of NBL22

Broekhoff Back with the Phoenix 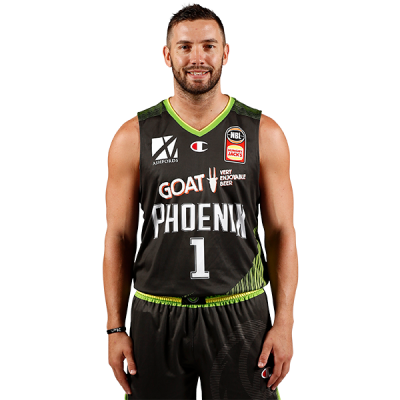 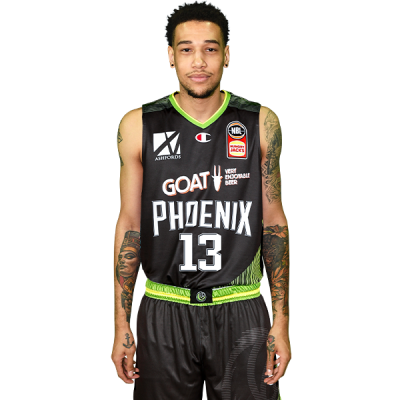 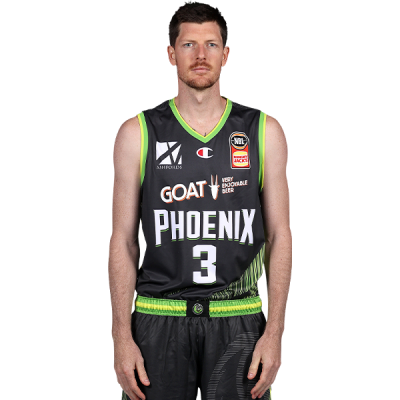 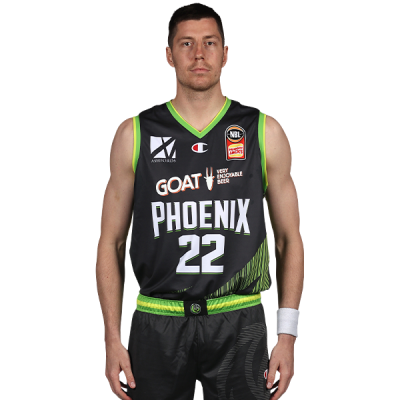 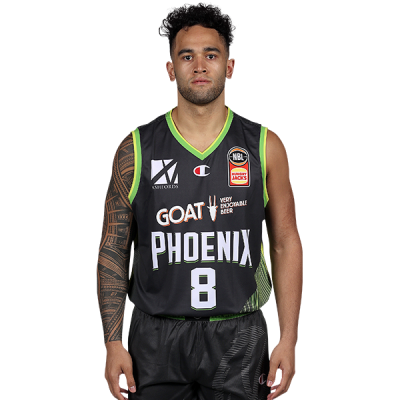 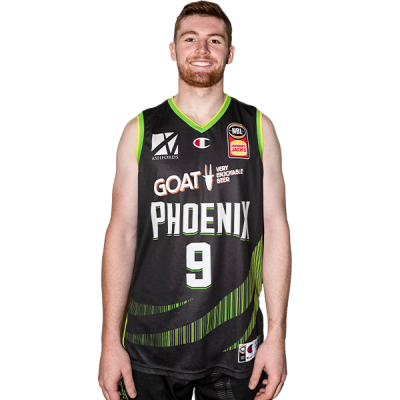 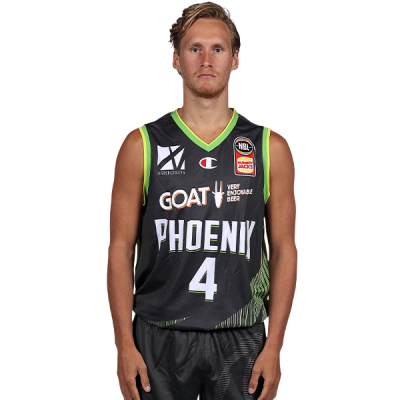 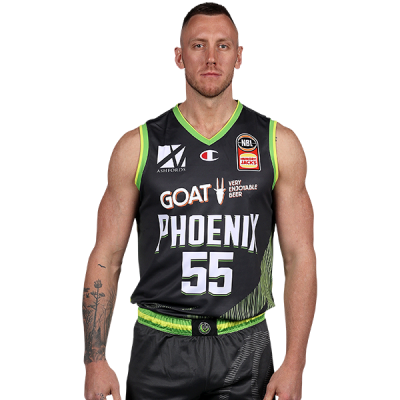 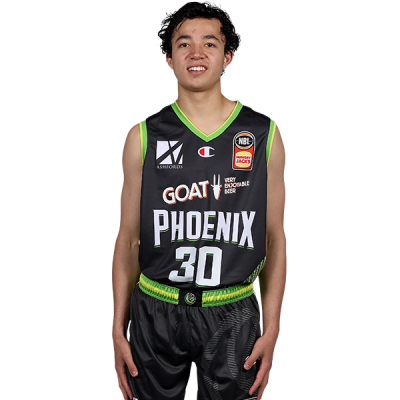 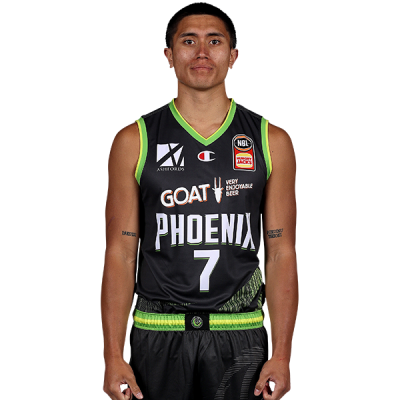 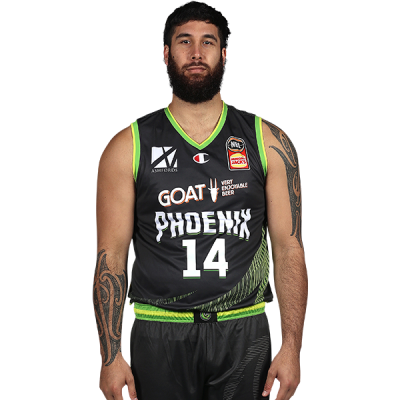 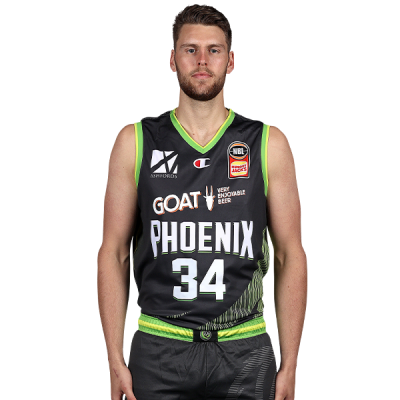 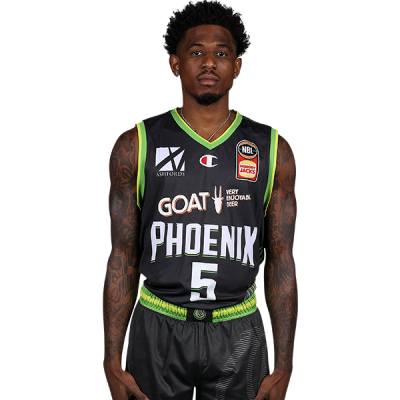 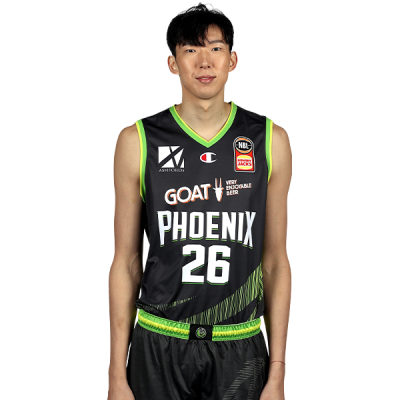